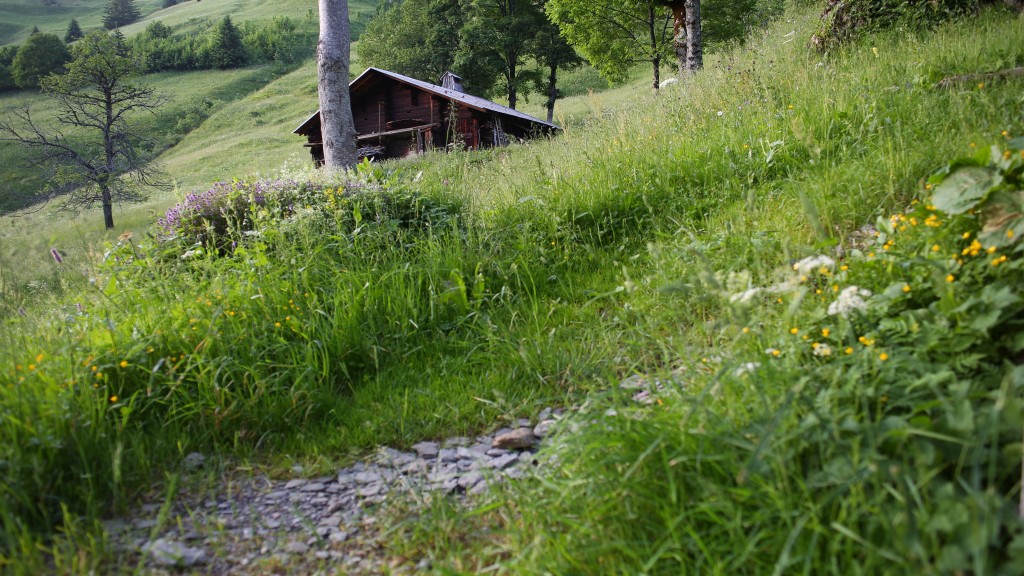 A comedy-drama set at the turn of the century in a small village in the French Alps. Josephine wakes up to the disappearance of her husband, a wanted smuggler. She is left alone to contend with the consequences. She has to evade a cunning customs officer in order to save not only her husband but her best friend’s wedding.

Completed
(Please click on the title to view the film!)

Shot in 4 hours, “Shadow Puppets” is movie within a movie where a couple’s personal life is unexpectedly and comically thrust in front of the camera at a last minute film shoot. 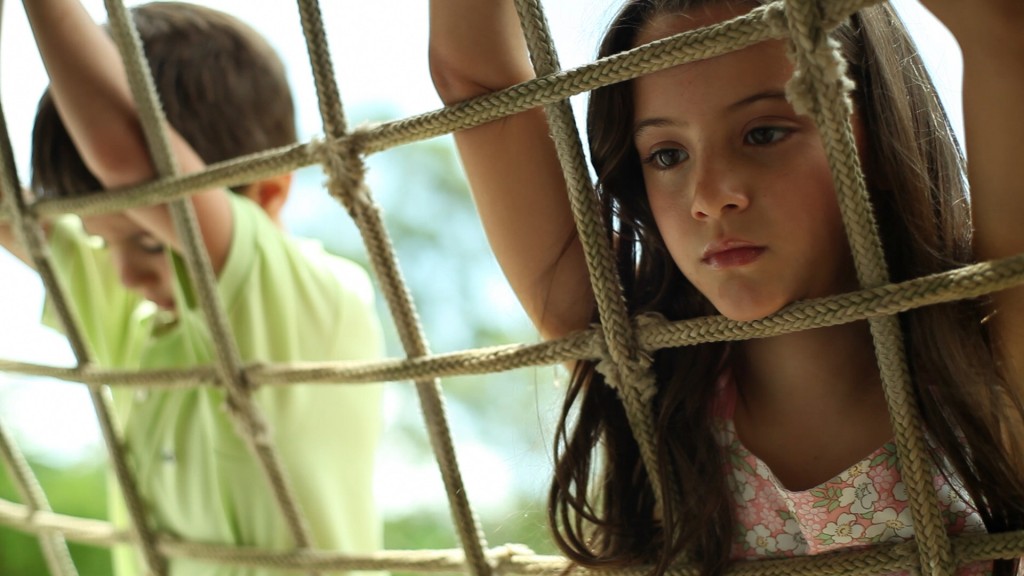 Set in the state of São Paulo, Brazil Luna is the story of a 6 year-old boy, Lucas. Having lived his whole life with his mother in the UK, Lucas has recently come to live with his estranged father on their family estate in the interior of Brazil. Unable to connect with his father and the children at his new school, Lucas uses his imagination to escape, to cope with the language barrier and cultural differences. Luna shows the insuppressible human spirit of a little boy and his ability to see a better world from the one he is in… 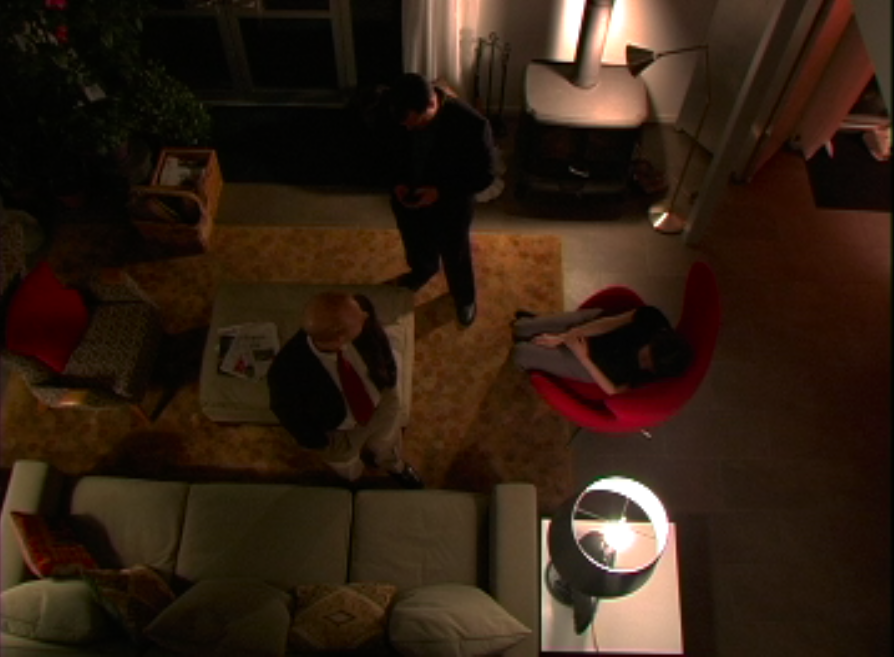 An adaptation of Roald Dahl’s short story, Lamb to the Slaughter is a dark comedy about a woman who discovers her husband is having an affair and in an act of passion, accidentally kills him. That was the easy part. Next, how does she evade the suspicions of the police investigating the case? 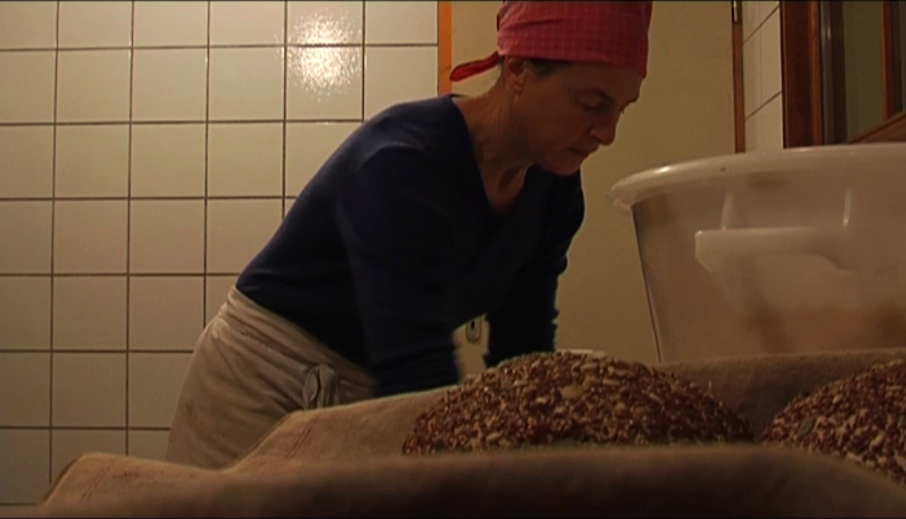 Marie and Ludovic, a couple from the Beaujolais in France show the love and dedication it takes to run a bakery in their own home. 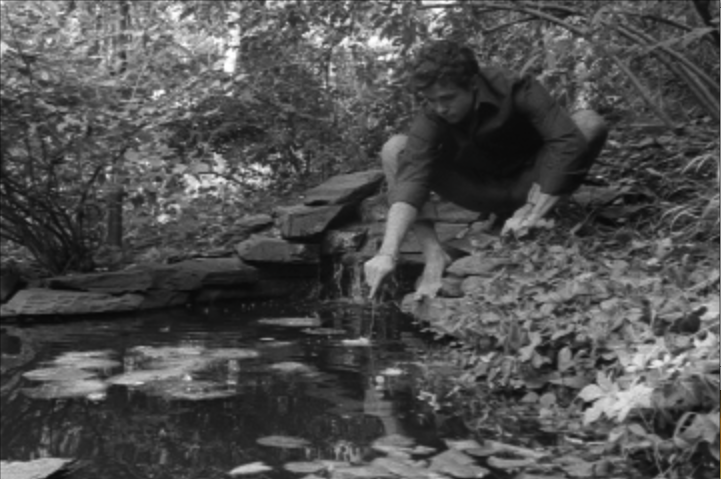 How do we get over a love lost? One girl finds comfort from an unexpected place. After losing her fiancé, a girl walks the streets of New York, hoping to forget her pain, her past. He, in turn, attempts to reach out and help her from his purgatorial state.  Through a series of parallel gestures, their emotional connection remains despite their physical separation. Various members of the tango community at Dartmouth and the Upper Valley tell they story of how tango found them and the love affair that continues on with the Argentinean dance.